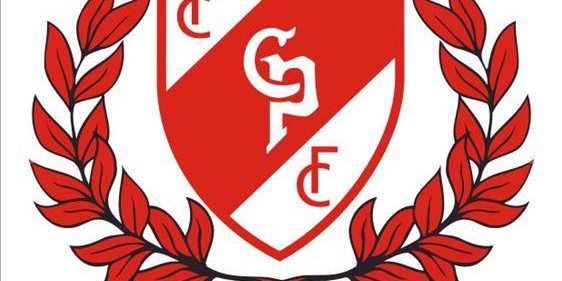 Before we close the book on Season 2015/16,  I would like to take the opportunity to thank all of our Sponsors, Advertisers and Supporters for their backing and support during the season.
It is well known that the club is undergoing change OFF the park and we intend on building on what has been another season of improvement ON the park. As manager Alan McSkimming said last night at the Player Of The Year Night, “There have been ups and down” lets face it, it wouldn’t be football if there weren’t.
We have recorded our highest points total in the Super League and with a bit more luck we could have broken in to the top half of the table, that is our initial target for next season.
Once again a big thank you for your support during the season and here’s to Season 2016/17
Mark Johnson
General Manager
Carnoustie Panmure FC
Category: Latest Club NewsBy CarnoustieJune 5, 2016Leave a comment