THE BACK ONSIDE 1000 UPDATE 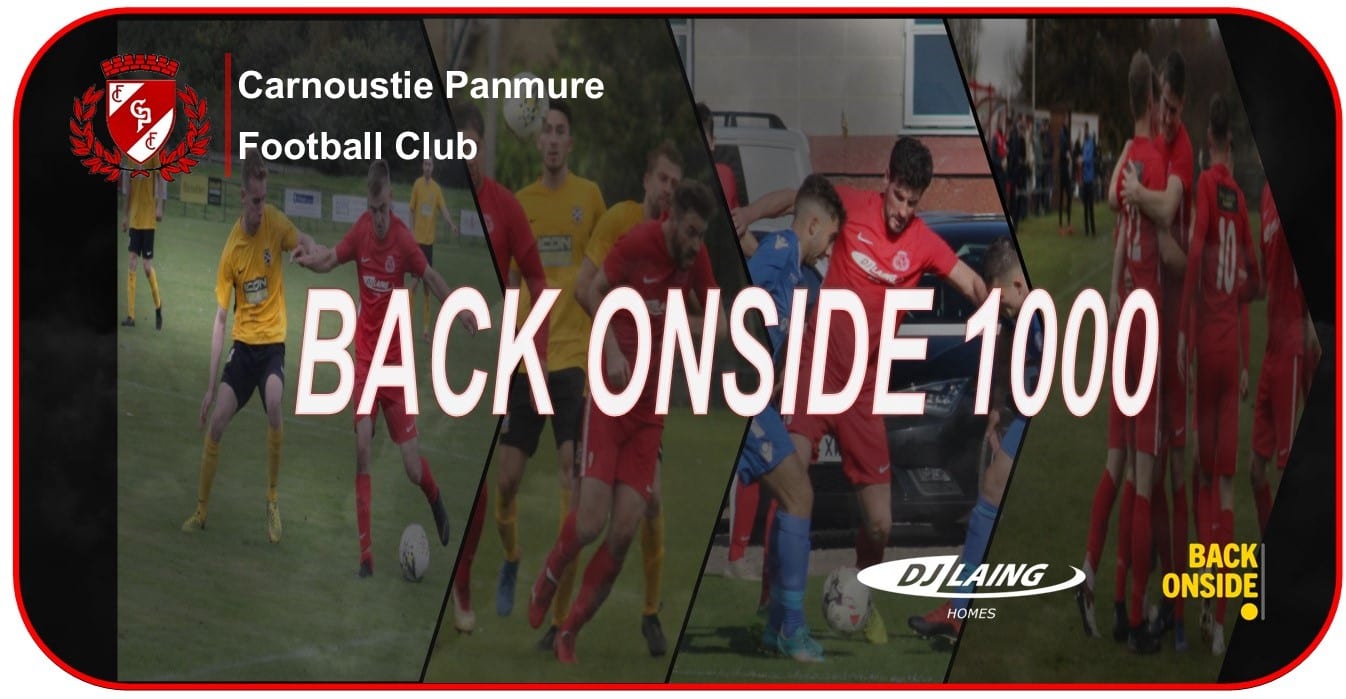 As we approach the end of week one of the Back Onside Challenge, Skipper Ryan Roche and his team mates, along with the manager Phil McGuire are well ahead of target as they look to run 1000 miles in 28 days.

On Saturday night, day six of the challenge, they had accumulated 418.29KM or 260 miles and have amassed £740 towards a target of £2000. The conditions have been far from perfect and a few of the group have picked up injuries along the way.

We have been speaking to some of the group to get their thoughts on how the challenge is going.

“I can’t take full credit for the idea behind the challenge, my girlfriends cousin is doing a challenge at the moment that is run 5km a day for May, so really I got the idea from that. The club has a strong connection with Back Onside, they’ve been incredible for the lads since they’ve been involved with us. The work Libby and Graham do behind the scenes for the charity is amazing. A few of the lads were going to be going to the Back Onside Charity Ball until Covid-19 got in the way, so really the idea was just to try and raise as much money as we could to help. The charity is no doubt incredibly busy at the moment considering the ongoing pandemic, this along with limited funds due to events being cancelled really does mean every penny that gets donated to our challenge will allow people with mental health issues to get the vital help that they need.”

“I pushed it the first 4 days which left me struggling on Friday, so I took it easy and had a jog. Yesterday I felt great and managed a decent time. I think you need one or two easy days in the week to be able to keep it going for the 28 days”

“It’s been good, I was doing a lot of running prior to it starting but mostly every second day. Consecutive days tend to be a lot harder but it is mostly mentally tough but once you’re out there you get through it and if you haven’t already done your run the group chats have been good for a kick up the arse to get out and do it.”

“It’s been good, all for a great cause, all the boys are doing brilliant, been feeling a few little injury’s but still doing my 5k. Week one finished now we go again next week”

“Yeah it’s been good but tough, the hardest part has been deciding when in the day to do it but everyone has been pushing each other on and we have all done great so far.”

“It’s been a tough week that’s for sure, doing everything possible daily to recover for the next day, ice baths, recovery shakes and plenty stretching! It’s great to see the boys pulling together when teammates have been struggling and doing that bit extra to make sure everyone gets the daily target. Have been keeping a close eye and we have almost achieved the halfway mark for the target set out originally, which is fantastic and would just like to thank everybody for their donations so far.”

“Ach I’ve not done as much as the rest of the boys because I injured my foot on the first run but I’m back in it now though. It has actually highlighted how bad some of the pavements and paths are in the area, not ideal for running on.”

If you would like to support the boys and donate to the fund then please go to the Just Giving page at https://www.justgiving.com/fundraising/carnoustie-panmure-f-c