THE GOWFERS AND OSWALD PARK 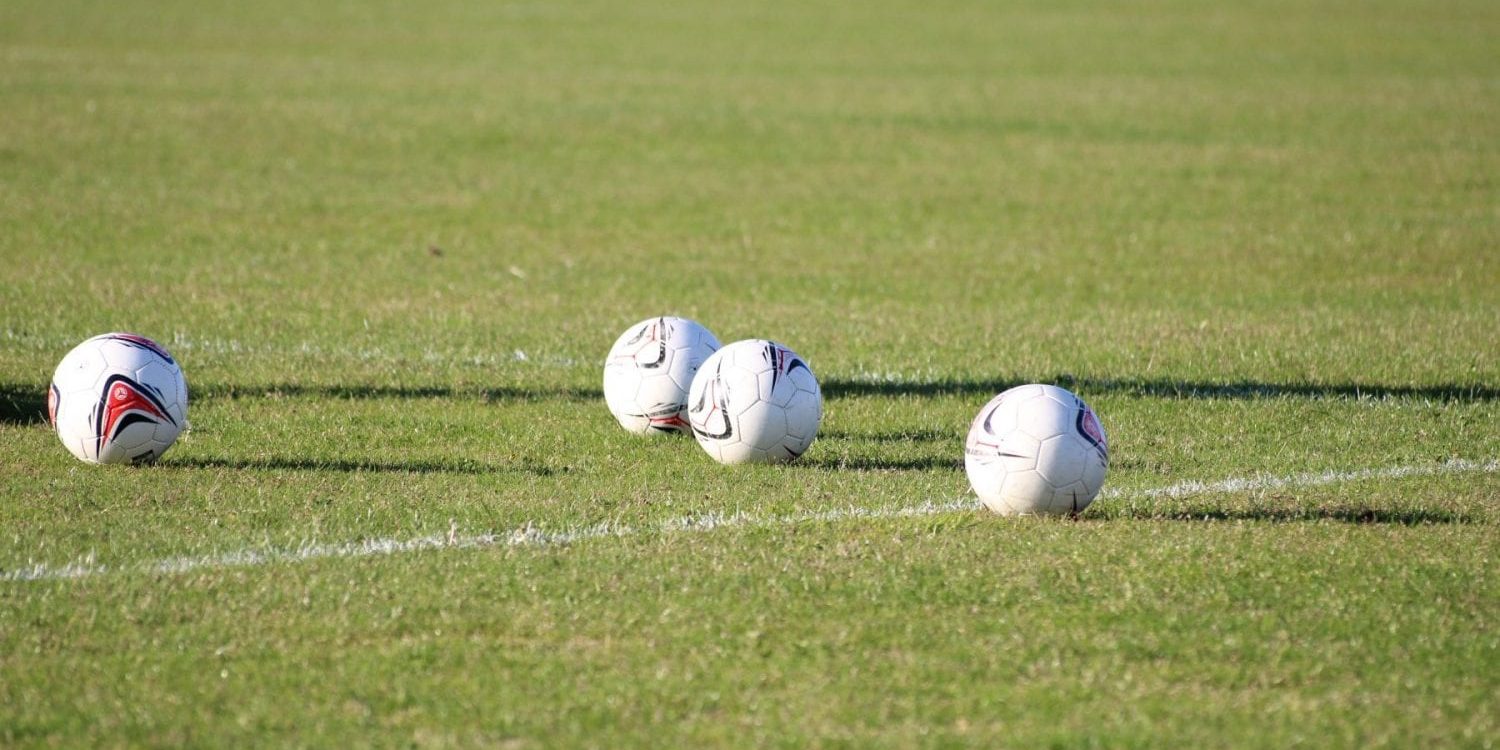 Unfortunately, I am forced in to another clarification of the facts following an article that appeared in this mornings Courier.

The article goes on to quote Chairman Phil Hope, Phil is Chairman of the Community Club not ourselves. Later it does state that the 11 a-side pitches will benefit the different age groups but doesn’t clarify that it is the Community Club.

I want to re-iterate that we have no intention of moving from Laing Park in fact I would like to announce that we are working towards developing and improving Laing Park with, as a minimum a renewal of the existing facilities but we are also looking at options for providing covered accommodation both standing and seated.

Unfortunately the confusion between ourselves and the Community Club is a problem and has meant that on occasions it has been thought that funding for the Community Club, from sources within the town, has gone to us at Carnoustie Panmure JFC, this is not the case. Former Chairman David Laing retired three years ago, the club has been totally self funded since then with help from our various sponsorships, Gowfers Gambles and gate receipts. It is a difficult task at times and not helped by confusion and inaccuracies in the media.

I will be available at Laing Park on Saturday from 12.30 onwards, prior to the game against Whitburn if anybody has any further questions