Gaffers Corner: The season so far…… 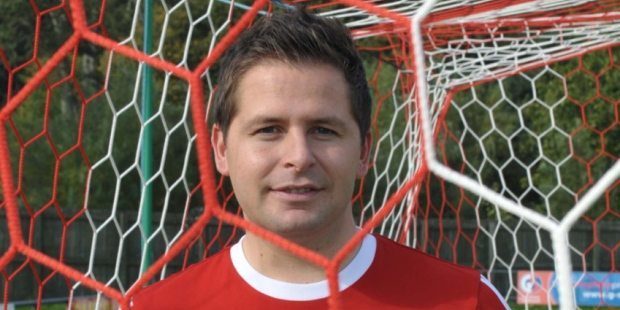 “We  are pleased to finally have our new website live and we thought it would be best to give everyone a quick summary of things from my point of view of where we are after our first 6 games of the new league campaign.

We have made a fantastic start to the campaign winning 4 and losing 2, which has put us in 2nd place in the league. We strengthened the squad during the close season where we released 5 players from last season squad and brought in 5 new faces. The new faces were carefully picked to improve and add quality to key areas of the park where we believed we needed to improve on.

After a 4 wins from 4 pre season friendlies we were able to go into the our first league game extremely confident and excited about the season ahead. I told the players that I believed this is the strongest squad the club has had in years and if we can stay fit, work together and believe in what I am asking them to do then success would follow.

We have a long season ahead of us but we have given ourselves are really good start and if we can continue to grow and strengthen as a team then who knows what we can achieve this season. I believe that we have closed the gap between us and the ‘so called big teams’, but the proof will be in reading the league table come June 2016.