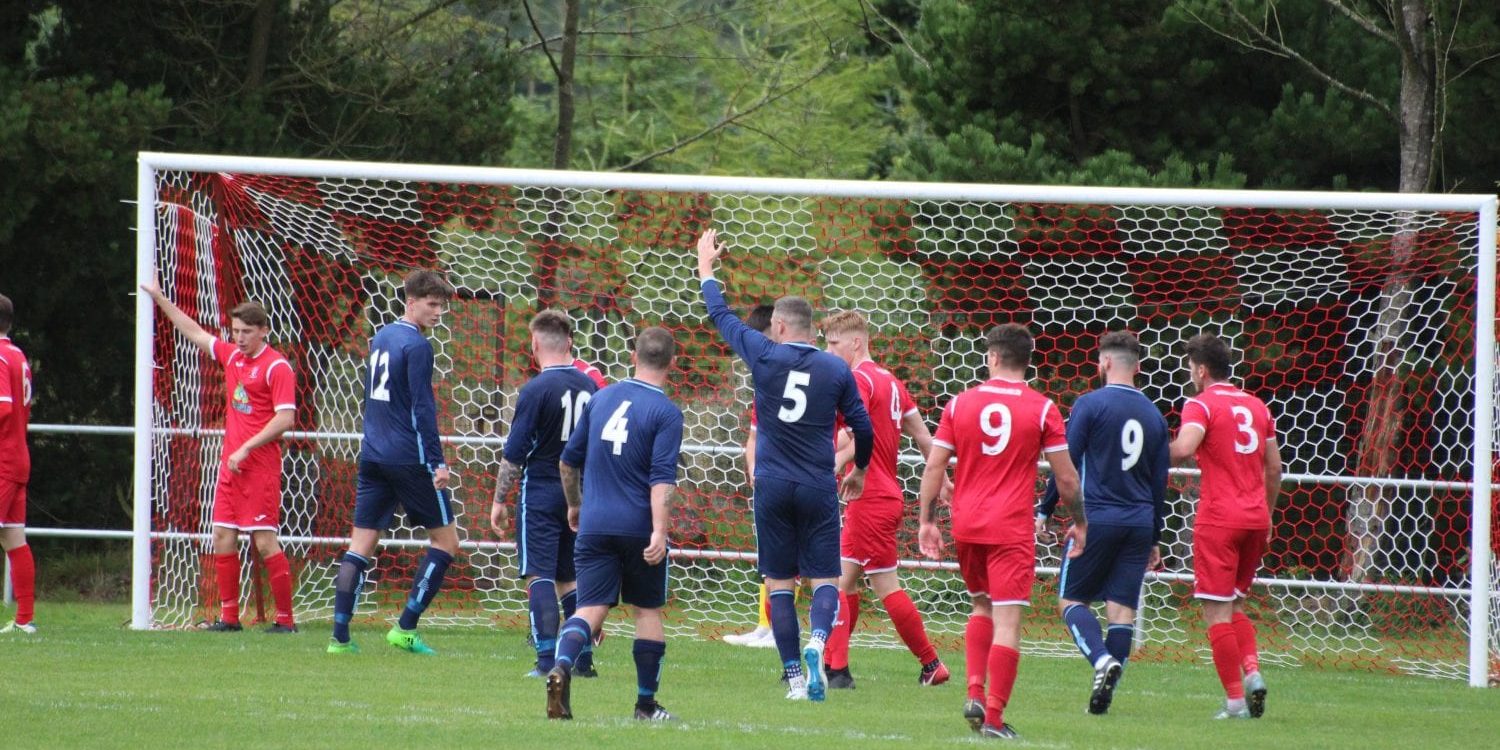 A Carnoustie squad down to its bare minimum due to a collection of reasons travelled to Fauldhouse United and were well beaten by their hosts and to make things worse had Paddy Conway sent off after receiving two yellow cards.

Manager Alan McSkimming had struggled for a settled team in the opening six games of the season and once again had to make changes for the trip to West Lothian. Jamie Robbie continued in goal with Steven Cook at right back, Michael Cruickshank at left back and Paddy Conway partnering Ewan Buggins in the back four. Midfield consisted of Jake Mair on the left, Sam Simpson on the right with Jamie Winter and Bailey Steel in the middle and Pat Martin partnered Ryan Dignan up front. The bench consisted of Alan Cormack, Mark Smith and trialist Harry Neave. Missing from the line up were Jamie McCabe (ankle), Steven McPhee (ankle) and Ryan Roche (knee) all injured, Barrie Gourlay (ill) and Derek Paterson (working)

The home side started brightly and took the lead after just nine minutes through David O’Donnell, then Carnoustie suffered a blow on 20 minutes when Jake Mair picked up an injury and had to be replaced by Mark Smith. Fauldhouse extended their lead before half time when Ryan Smilie scored on 39 minutes and the hosts led 2-0 at the break.

Carnoustie started the brighter in the second period but couldn’t find a way of getting past the home defence or their in form keeper. The task was made that much harder on 74 minutes when Paddy Conway received his second booking and was sent off before Jack Currie added a third for Fauldhouse with seven minutes left on the clock.