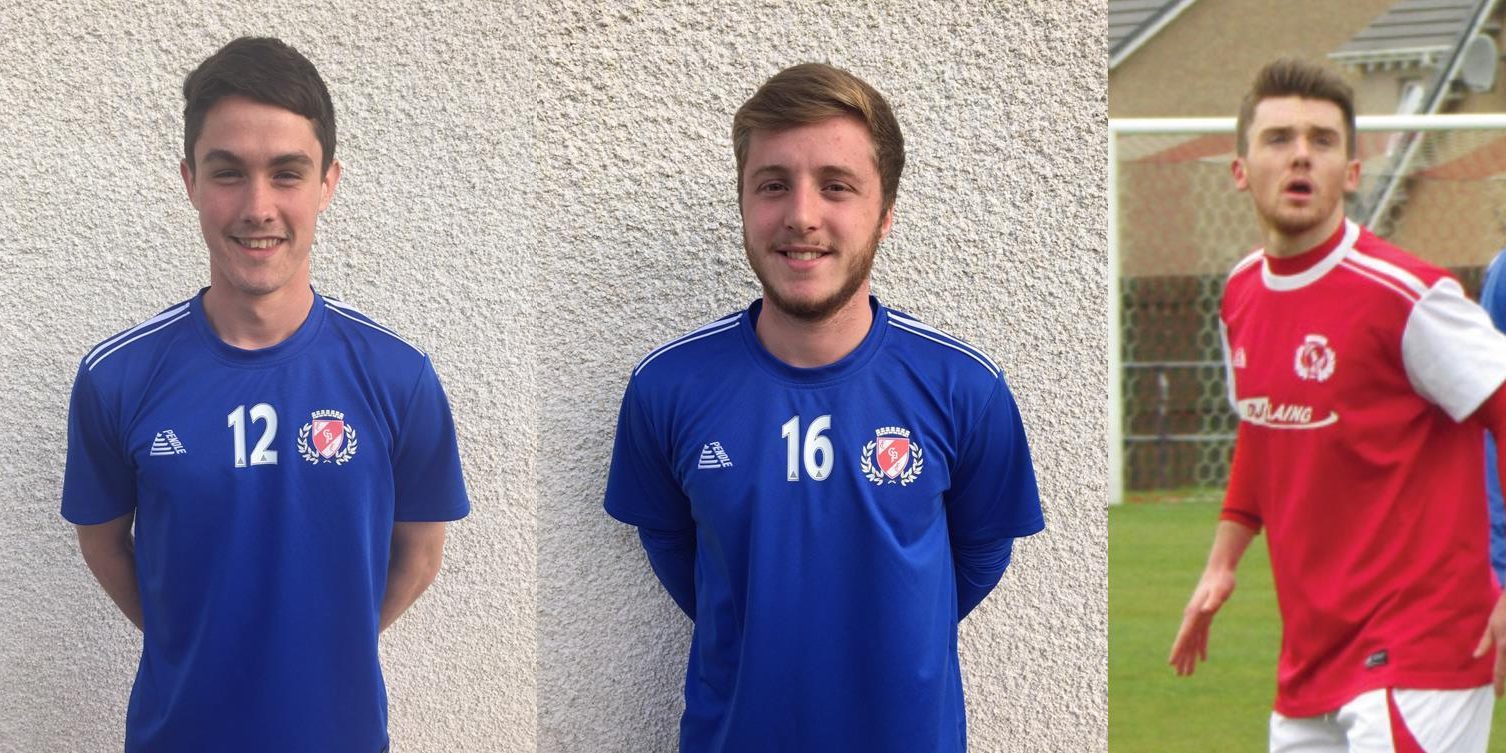 Carnoustie Panmure have extended the contracts of 3 of the areas brightest prospects in a clear indication that the club is moving forward with its investment in young talent.

Sam Simpson, Jamie McCabe and Luke McGeehan have all agreed extensions to their existing deals with the Laing Park club and Manager Alan McSkimming told The Courier “We are delighted to have been able to agree deals with the three lads, they set down a marker as to the way we want to take the club. It has been a big week for the club off the park and now on the park as we look forward to Saturdays derby against Broughty Athletic.”.