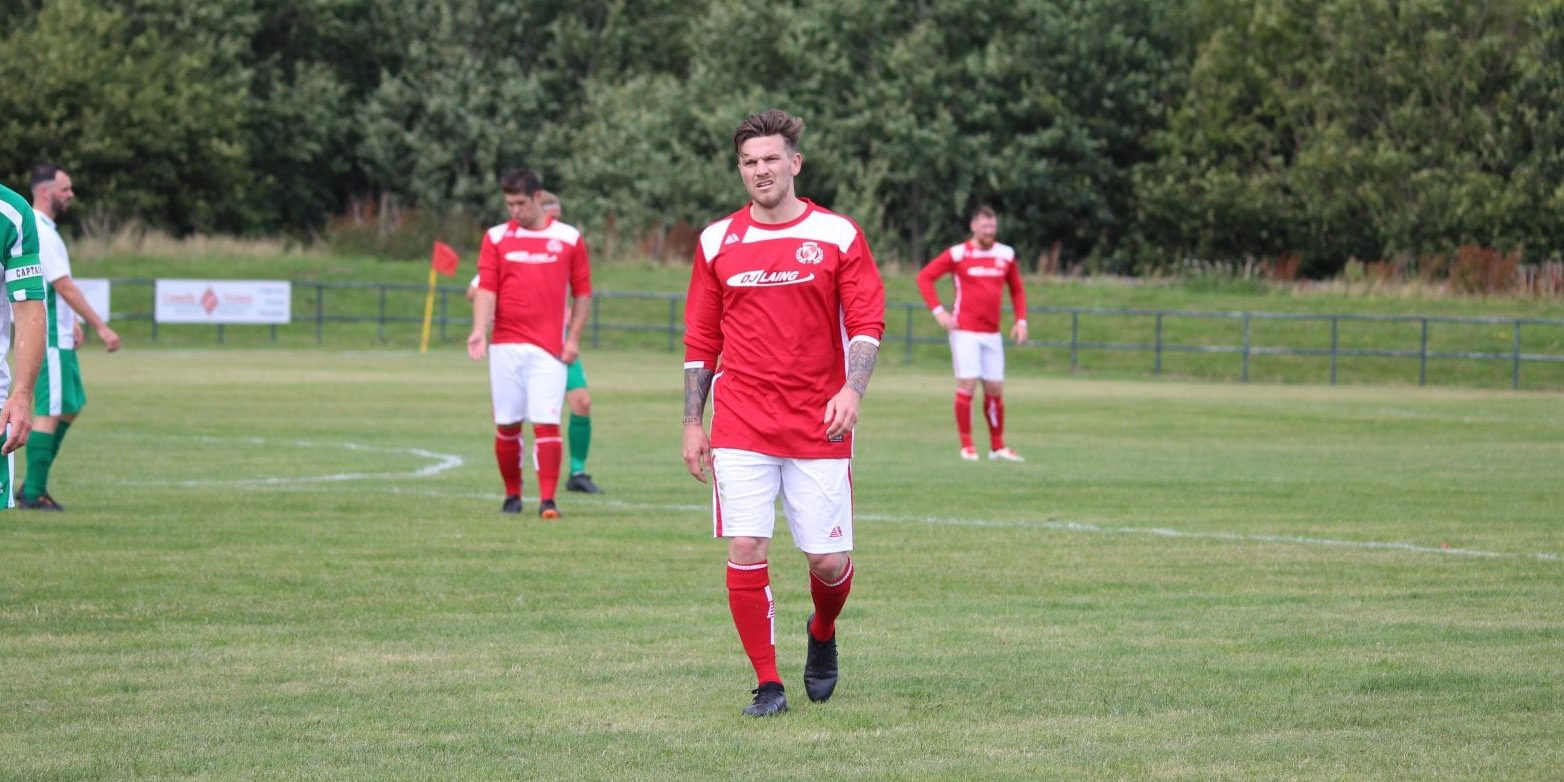 The Gowfers started on the front foot and took a deserved lead after ten minutes when Jake Mair, filling in for Cook at left back, found McPhee with a slide rule past, he took the ball round the keeper and calmly slipped the ball in to the net. Carnoustie thought they had a second just before the half hour when Jamie McCabe lost the defender before slotting the ball home only to see a linesman flag for offside. Carnoustie didn’t have to wait long for the second and McCabe was at the centre of it, on 34 minutes he seized on a great ball from midfield and was brought down in the box and the referee had no hesitancy in pointing to the spot. Sam Simpson stepped up and scored despite the keeper getting his finger tips to the ball.

Carnoustie continued to dominate after the break with Winter and Bailey Steel running the show and the visitors weren’t helped by the sending off of skipper Ian Hepburn for two bookings inside 30 seconds for dissent. On 63 minutes Steel and Winter combined to set up Simpson for The Gowfers third, when he rifled the ball home from the right side of the box. Several further chances were spurned and on another day they would have gone in leading to a more emphatic and deserved scoreline but the Gowfers had to settle for 3-0 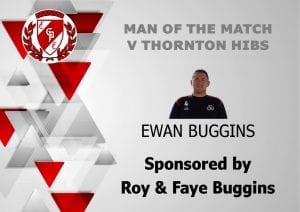