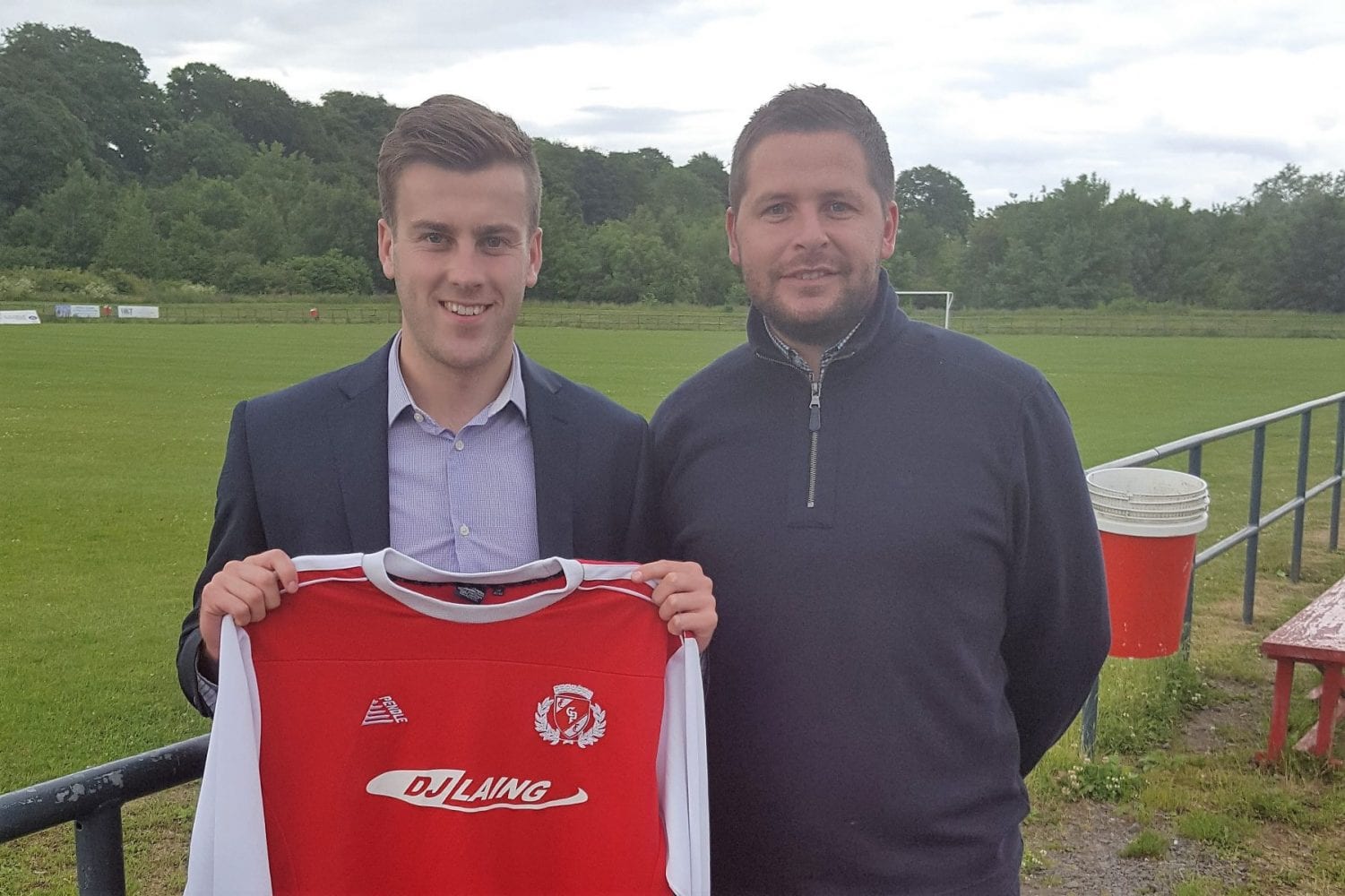 Robert is no stranger to Laing Park, having had a spell at the club under Ian Gilzean.

Panmure boss Alan McSkimming was delighted to complete the signing and said ” Robert is an exciting player with a great work ethic and when we heard that he may be available he was certainly someone I wanted to bring back to the club. We have changed a bit since he was last here and Robert has bought in to what we are trying to achieve at the club.”

General Manager Mark Johnson said “Robert is a great addition and I would like to compliment Scott Lindsay at Dundee Violet for the way business was dealt with. Both parties have been honest and above board with each other all along and it was a pleasure to deal with Scott.”