“WE HAVE ALL BEEN IN A DARK PLACE IN OUR LIVES” 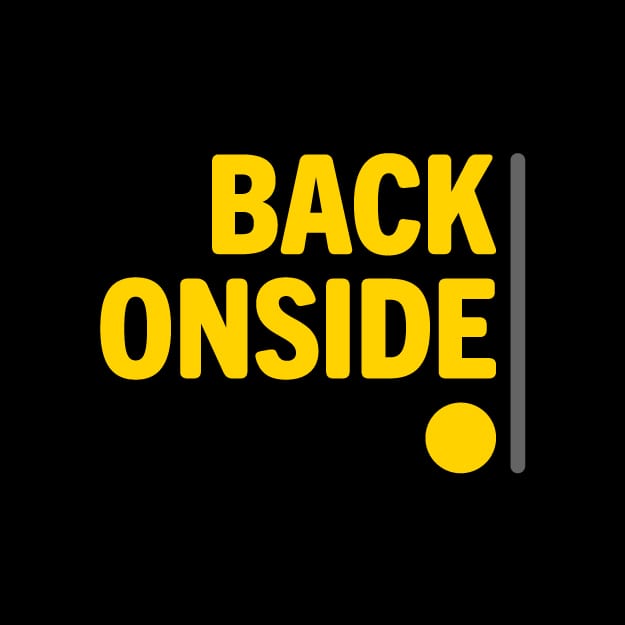 Today has seen Cowdenbeath player and patron for Back Onside, David Cox admit to being close to quitting football following abuse received from opposing supporters regarding his mental health

Carnoustie Panmure General Manager Mark Johnson explains why the club are so strongly behind Back Onside and opens on his own dark times.

“Finally, Mental Health and Wellbeing issues within sport are beginning to get the recognition they deserve. However, it isn’t something that can be treated as a fad or the current good cause. Sportsmen and women across the spectrum of events suffer with varying problems but like physical illness they need to be treated by qualified and experienced practitioners and counsellors.”

“We got involved with Back Onside for that reason, it is no secret that myself and our manager Phil McGuire became involved, supporting awareness of mental health in football, following the sad passing of Jack Syme when we were at St Andrews United but Phil has experience through his professional career, however, we aren’t experts but Back Onside are and have access to the right people that can help.”

“We can’t speak highly enough of Libby and all at Back Onside and the work they do, we have seen at first-hand how their support works and how they utilise the network of resources available but this isn’t cheap and as a club we will do whatever we can to help Back Onside with their fund raising along with our midfielder Jamie Winter, who is an ambassador for the charity.”

“Mental illness shouldn’t be a taboo subject and I would be confident in saying that we have all been in a dark place at some stage in our lives. I know I certainly have, there have been several instances in my life when I have just thought why and having not been able to find the answers has eaten away at me. Prime example being the death of my step father, one of the nicest, kindest men you could wish to meet. Two days after I started a new role, after his advice and persuasion, I received a call to say I had to go to the hospital, no explanation but it was Dad. I was met by my sister in law who was in tears and I knew instantly. Dad had suffered a massive heart attack whilst riding his bike to work and according to the paramedic, also a family friend, he had died before he hit the ground. My fiancée, now ex-wife and that’s another story, came down from North Lincolnshire but I didn’t want to know her, I didn’t want to know anybody. I was working for the railway at the time and as such received free travel, my way of coping was to disappear for two days, don’t get me wrong family knew I was going but didn’t know where and twenty three years later I still can’t tell you were I went. The Railway Unions didn’t have a particularly good image at the time but they looked after their members and I received the help I needed to deal with my grief and as a result can now talk about it freely. That for me is the key, I can talk about it and that is as important as any other advice you can give or receive regarding mental health, talk.”