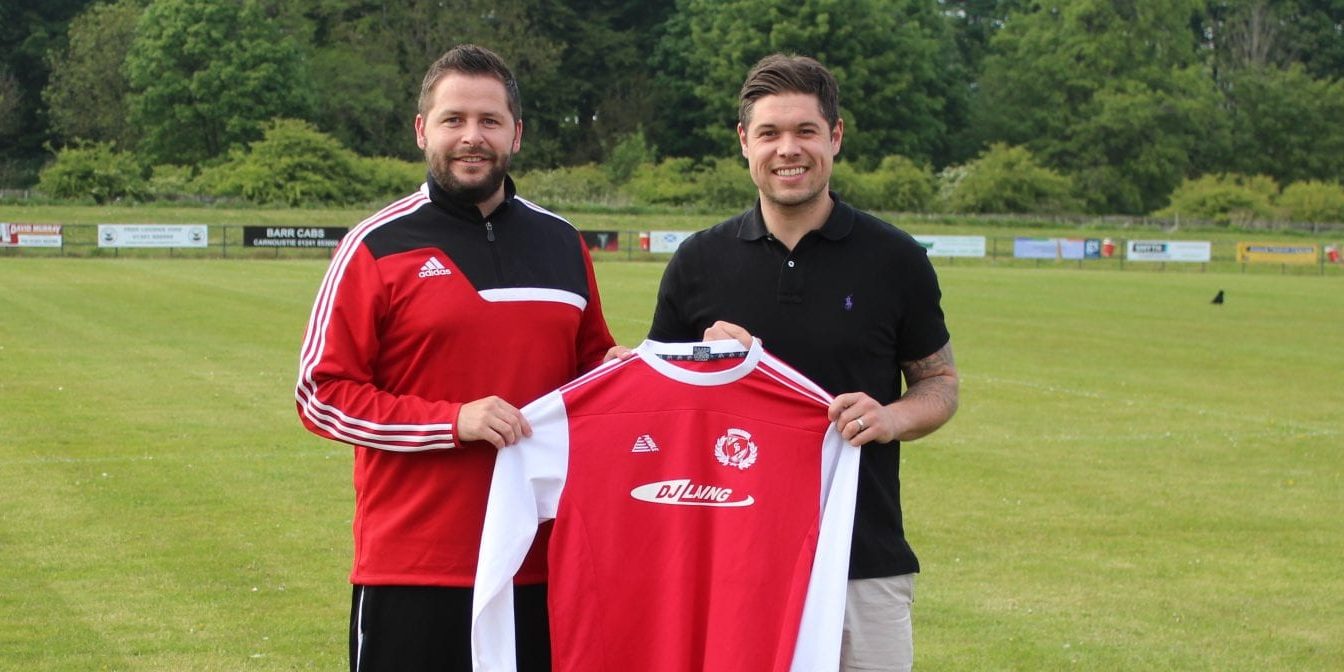 We are delighted to announce the signing of Jamie Winter for the 2018/19 season.

Jamie started his career at Leeds United before moving to Aberdeen in 2005. In 2007 he moved back south to join Chesterfield for two seasons before coming back north. After a spell at Formartine United he joined Broughty Athletic in 2010 before going back Senior with Montrose for seasons 2011/12 and 2012/13, he rejoined Broughty in 2013 and was club captain at Whitton Park until part way through this season.