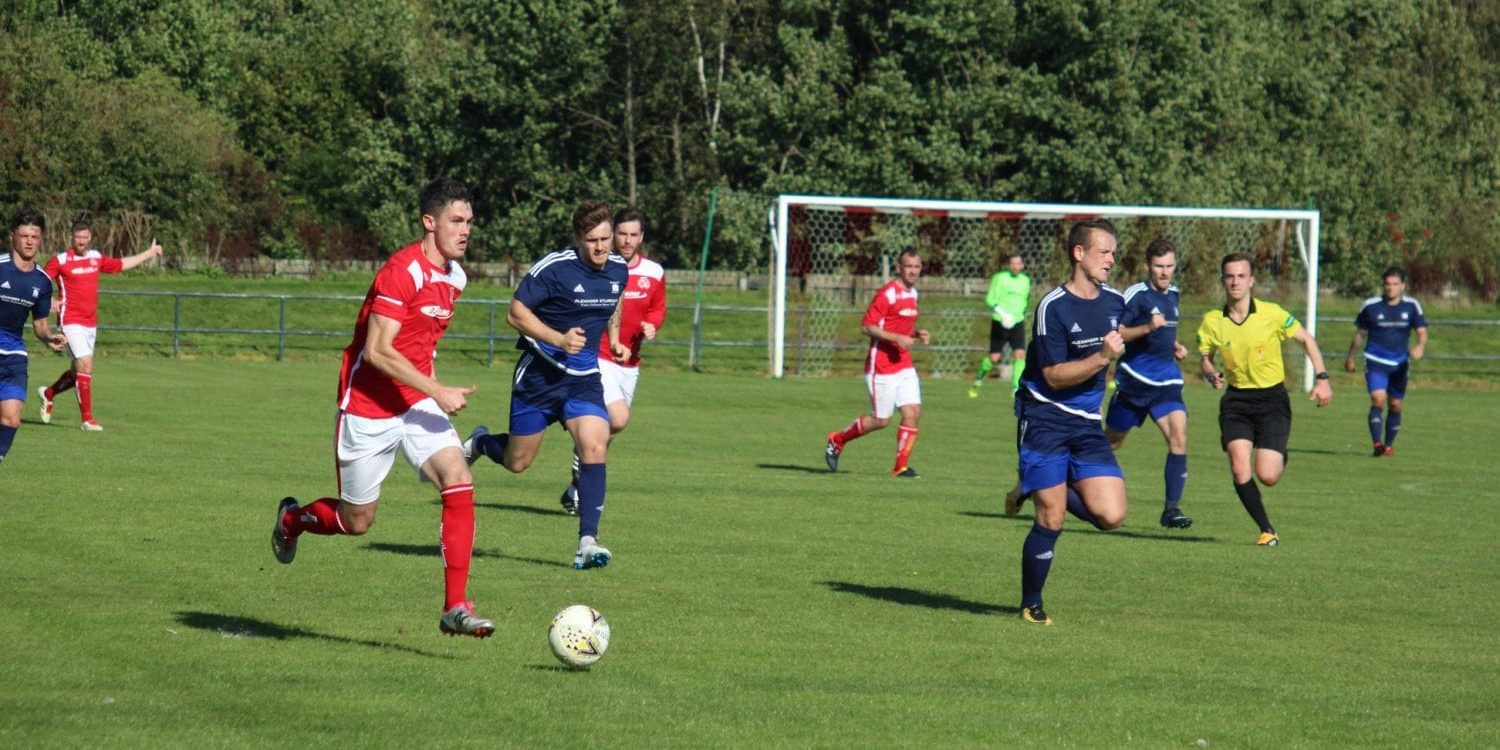 Team Captain Jamie Winter is set to return to the side against his former club this weekend as Carnoustie Panmure make the short journey down the A92 to take on Broughty Athletic at Whitton Park. Broughty haven’t played a Super League game since the middle of November when they comfortably took care of Downfield, winning 5-0. Carnoustie’s last league outing was the disappointing 4-1 defeat to Kirrie Thistle at Westview Park. Since that win over Downfield, The Fed have beaten Forfar Albion twice 4-0 and 5-1 in the Signature Signs Cup and The Thorntons League Cup before an 18-0 win at Coupar Angus, also in the League Cup.

The two sides met at Laing Park at the beginning of September when Broughty edged a close game 2-1, Fraser Smith put Broughty in front after 20 minutes of a disappointing first half for Carnoustie. Jamie McCabe levelled things up within five minutes of the restart when he rifled the ball home after good work by Sam Simpson and when Ryan Blair was sent off with Carnoustie on top there looked to be only one likely winner, however, former Gowfer Marc Scott came back to haunt his former club when he raced clear to score the winner with ten minutes left.

The team news for Carnoustie is looking a lot better for the game with manager Phil McGuire expecting to have a full squad available for the first time as Carnoustie boss. Bruce Hearn, Steven McPhee and Winter have all trained this week and are pushing for a place in the starting eleven. Winter joined Carnoustie from Broughty Athletic during the summer and is desperate to play against his former club after suffering an ankle knock against a Dundee United XI “Its been tough on the sidelines, particularly at Kirriemuir but I have trained this week and I am raring to go for the game which will be strange as I was at Whitton Park for a number of seasons.”

Man In The Middle

The referee this weekend is Chris McNab from Glenrothes and he will be assisted by Mike Crichton and Connor Ogierman. McNab was the man in the middle when we won at Kennoway in August and also when we were beaten 4-2 at East Craigie